(note: I’m not super familiar with the whole python and node devops ecosystem, so apologies if conclusions here are incorrect) 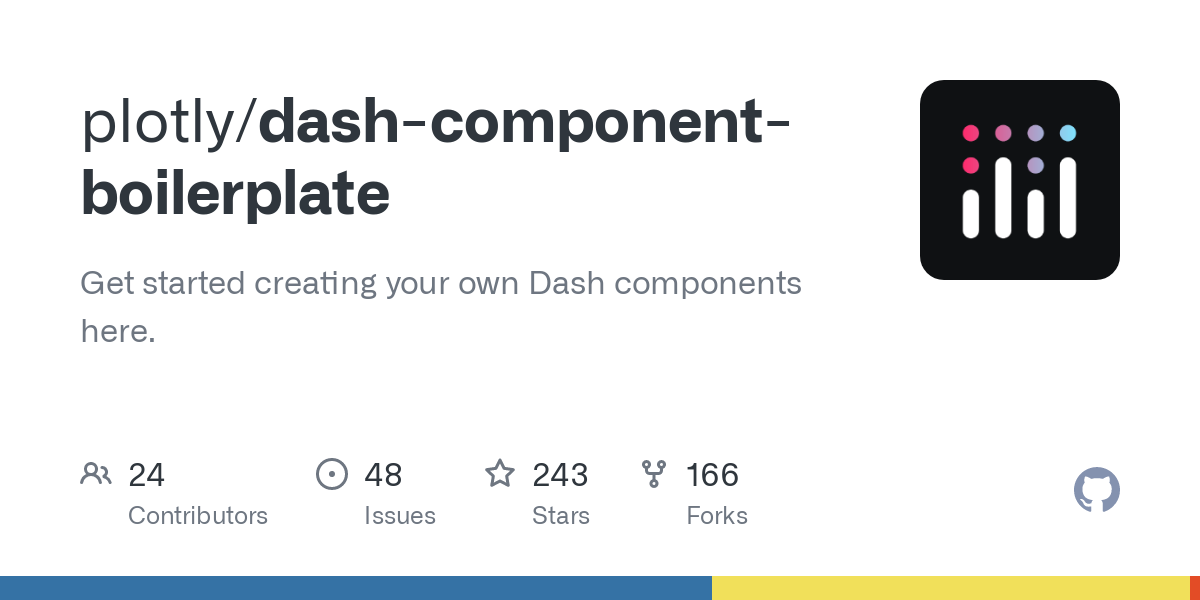 GitHub - plotly/dash-component-boilerplate: Get started creating your own...

When searching for the error, the top results are substack posts recommending users revert to Node 16 to work around the error and this version is, apparently as of October, no longer under active support

Can anyone else confirm this?