How to restrict an arrow to axes in plotly.py?

I am using the plotly.graph_objects.Figure.add_annotation() function to add an arrow into an interactive plot - for example:

This renders the arrow just fine: 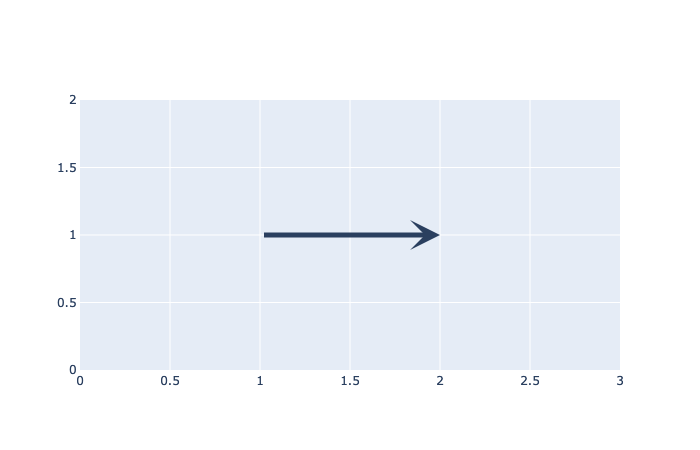 However, when I use the pan tool (✥) to move the axes around, the arrow is entirely visible as long as either its head or its tail is on the axes - as seen here with the arrow head extending beyond the boundaries of the axes: 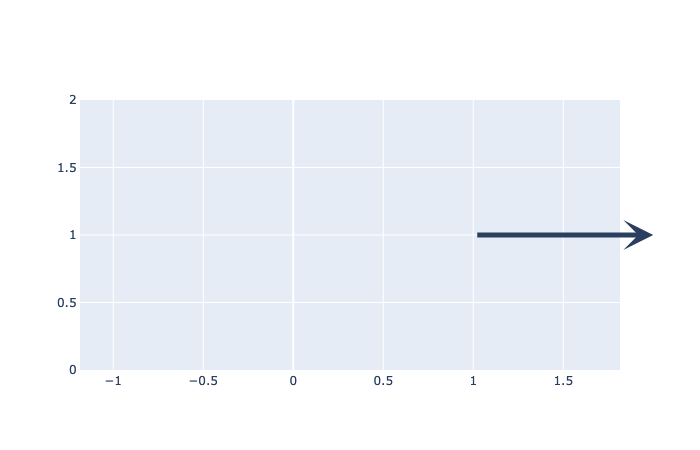 The same happens with the arrow tail. As a sidenote, similar outcome can be also achieved directly (without having to use the pan tool) by setting the layout as follows before calling fig.show():

Instead, this is what my desired outcome would be: 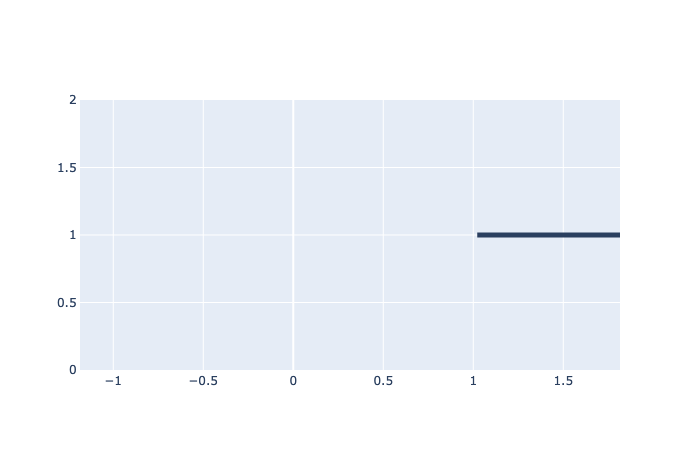 I haven’t found any clues in the documentation.

Is there a way to restrict visibility of the arrow only to the extent of the visible axes?