The dash is amazing, thanks for the work!

Have searched the drag and drop functionality from dash for sometime:

Think most of the work probably is easier with knowledge of Javascript, unfortunately i just started it yesterday. As an estimate, how would you think the amount of time needed to implement from JS? is it a month or half-year work? Thanks so much and again dash is really cool.

Refreshing this question.
Could we find an example for react dnd for Dash plotly? Thank you.
Btw I find this video extremely clear and helpful. 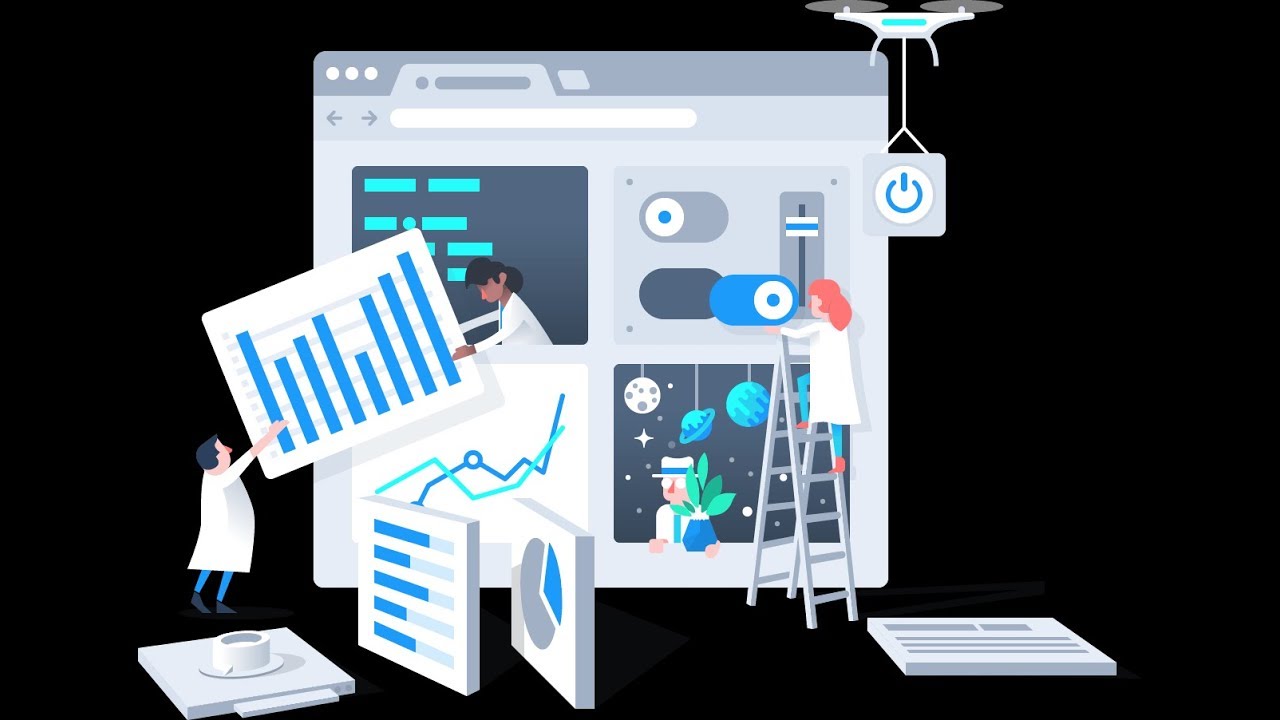