Choropleth map - hide a single country from a map

My question is the following: Is it possible to change the default color (when there is no data) of one individual country? Currently, all countries have the same default starting color (landcolor) which is used when there is no data. I would like to blend one country completely away. Is it possible to use a different color for that particular country, i.e. using landcolor: ‘rgb(255, 255, 255)’ would practically make it invisible in my case. Or any other way to blend a specific country away?

Is it possible to change the default color (when there is no data) of one individual country?

Not at the moment.

to get this effect.

Thanks a lot for this great tip!
I was able to almost achieve the effect I want. The country I want to remove is now appearing white.

The line should also be white:

But I still get some kind of line around the country shape which I am not able to remove. Please see the attached images without and with contrast enhancement.

Do you have an idea how to remove that line? 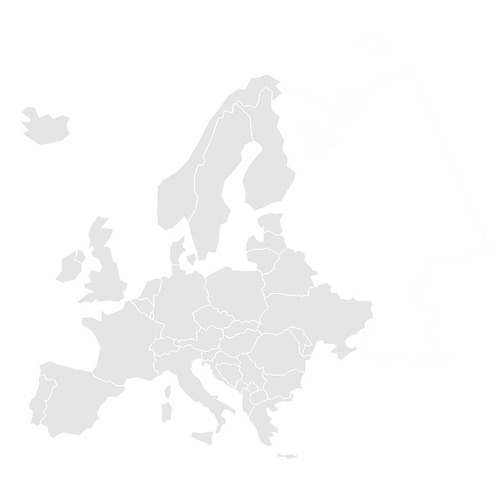 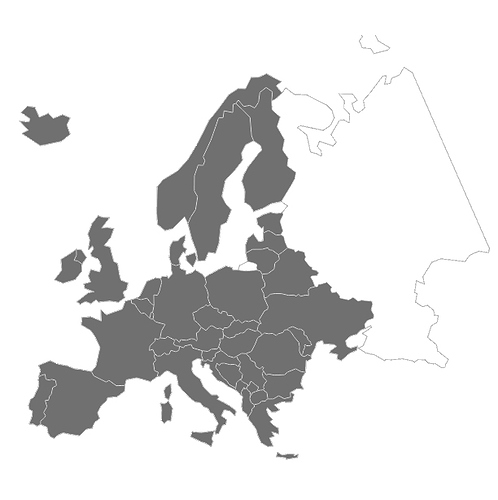 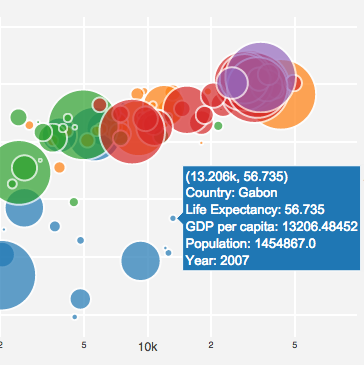 The extensive reference of plotly chart attributes for plotly.js.

Tried. But was not able to get rid of that line with any combination of settings.
But thanks for the tip Etienne!

I used “marker” parameter to change the country border width and color: