I am trying to build a scatterplot with arrow lines inbetween the two points, denoting the movement from 2019-2021. Looking at the documentation here (Styling markers in Python), the following code should work for graph_objects.

However, when using that code I get the following error.

Has there been an update since the documentation was published?

@plotmaster422 This is the list of available arrow symbols:

got it, will try all of those options and see if any work.

@empet is there any way to have the arrow point in the direction of the line? Looks like “angleref” was discontinued. 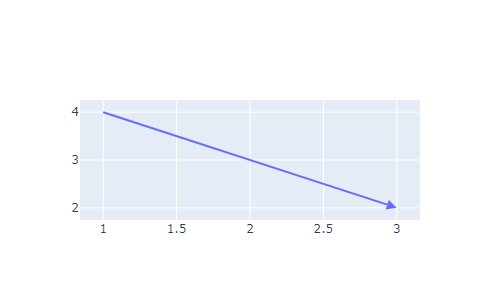 Thanks for you responsiveness! When I run this I get the following error: 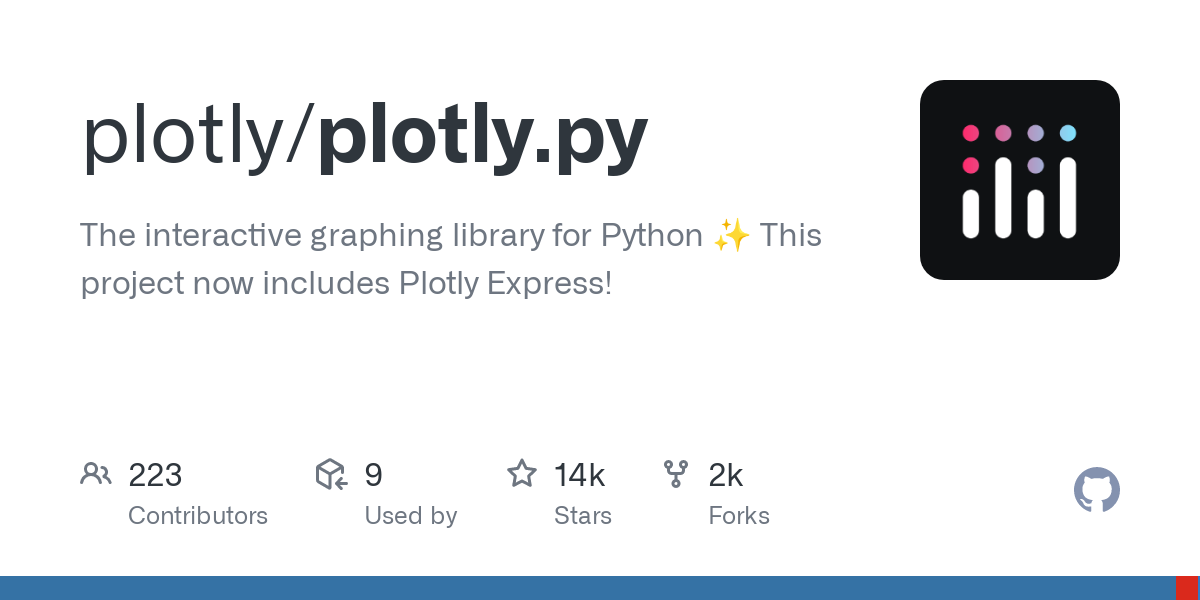 Updating my Google Colab environment to mirror the latest release. Thanks for your help!