Animating a variable number of traces in each frame

Hello, I am new to Plotly. I am trying to animate a set of frames where each frame may have different number of traces using Plotly.py. For example:

Is it possible to do this with Plotly? My progress so far:

The problem is, this results in the following behaviours.

Here are two images showing the above behaviour. 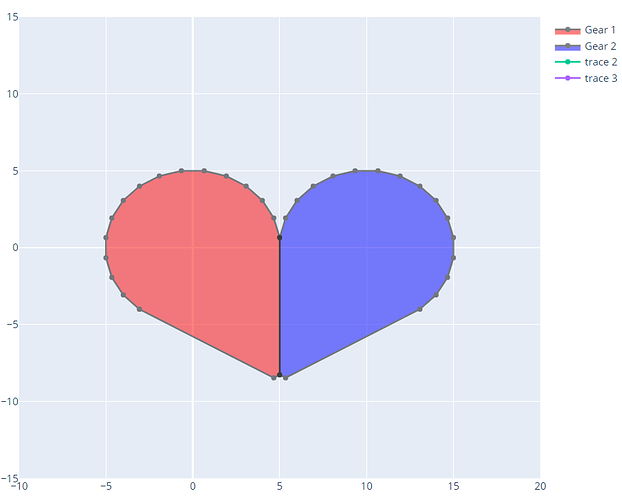 Frame i+1 (after shape transformation) 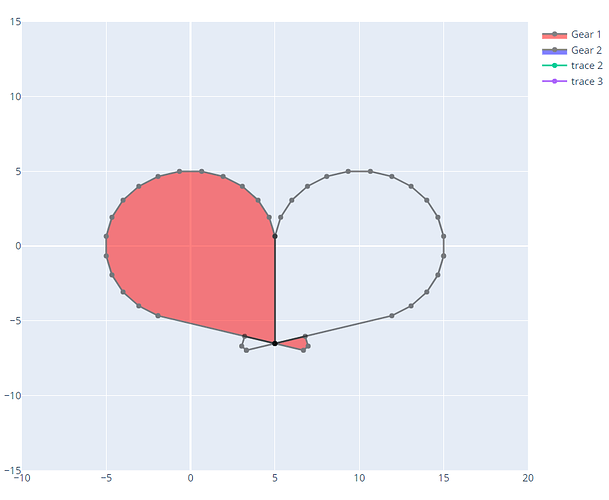 Does anyone know how I can improve my code?

Hi @nmwardhana !
I posted a similar question and possible solution involving the addition of ‘dummy’ traces for the frames with a fewer number of traces. If you had an insight into what is causing this, it would be interesting to hear.

The question I posted (for R) is here: dataframe - Plotly: Animating a variable number of traces in each frame in R - Stack Overflow