I think they are misleading, and not very useful. They show sizes without numbers. It’s also difficult to tell when some words are the same size, but have more letters. If “war” and “tremendous” had the same size, the longer word might look “bigger”.
I suggest you do a horizontal bar chart, which shows the most words, is natural to read, and you can add numbers so it’s clear which is bigger / smaller.

I’ve tried the suggested wordclouds in this post aswell, they didn’t work out for me.

See below link for amueller’s wordcloud. 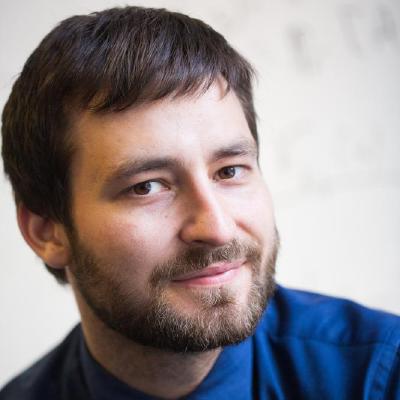 A little word cloud generator in Python. Contribute to amueller/word_cloud development by creating an account on GitHub.

I made a dash app which does this!

Hi all, I noticed a lot of people trying to produce word clouds in Dash. This led me to create this handy dash app which lets you create random word clouds from Wikipedia pages, song lyrics or file/text uploads. It was good practice for deploying a dash app/website with my own domain too which was fun. I even put some Amazon ads on there for fun too! http://www.wordcloudworld.com Enjoy!

Yeah, I know how to display static images in plotly, but I don’t want my wordcloud to be a static image. I want to show an interactive wordcloud, where I would like to add features such as, say, hovering on a word shows the percentage of sentences in the document where the word appears, and upon clicking on a word displays the sentence(s) containing that word, etc.

We have many guides for creating components, see:

Wanted to add this quick solution to generating wordclouds in Dash with the python library wordcloud. This code generates wordcloud from a dictionary The wordcloud object is converted to an image. The image is passed to Dash without having to save the image to disk.